an action-adventure game played from a third-person perspective.

Watch Dogs (stylized as WATCH_DOGS) is an action-adventure video game which released worldwide on 27 May 2014 for Microsoft Windows, PlayStation 3, PlayStation 4, Xbox 360 and Xbox One, while a Wii U version was released in November 2014. Today, you can grab a copy of Watch Dogs for free ($29.99 value).

$50 Off Coupon on Okdo Document Converter Professional - All You Need to Convert Your Documents.

Free Game: Riko on the Run

Free
Added to wishlistRemoved from wishlist 0 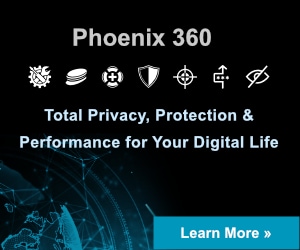 Use Coupon Code:VIDETBDT
$29.50
4Videosoft Studio
Get It Now

Free
Netline Corporation
Get It Now

Free Font: Ullarf by leamsign – a lovely script font with a commercial license!